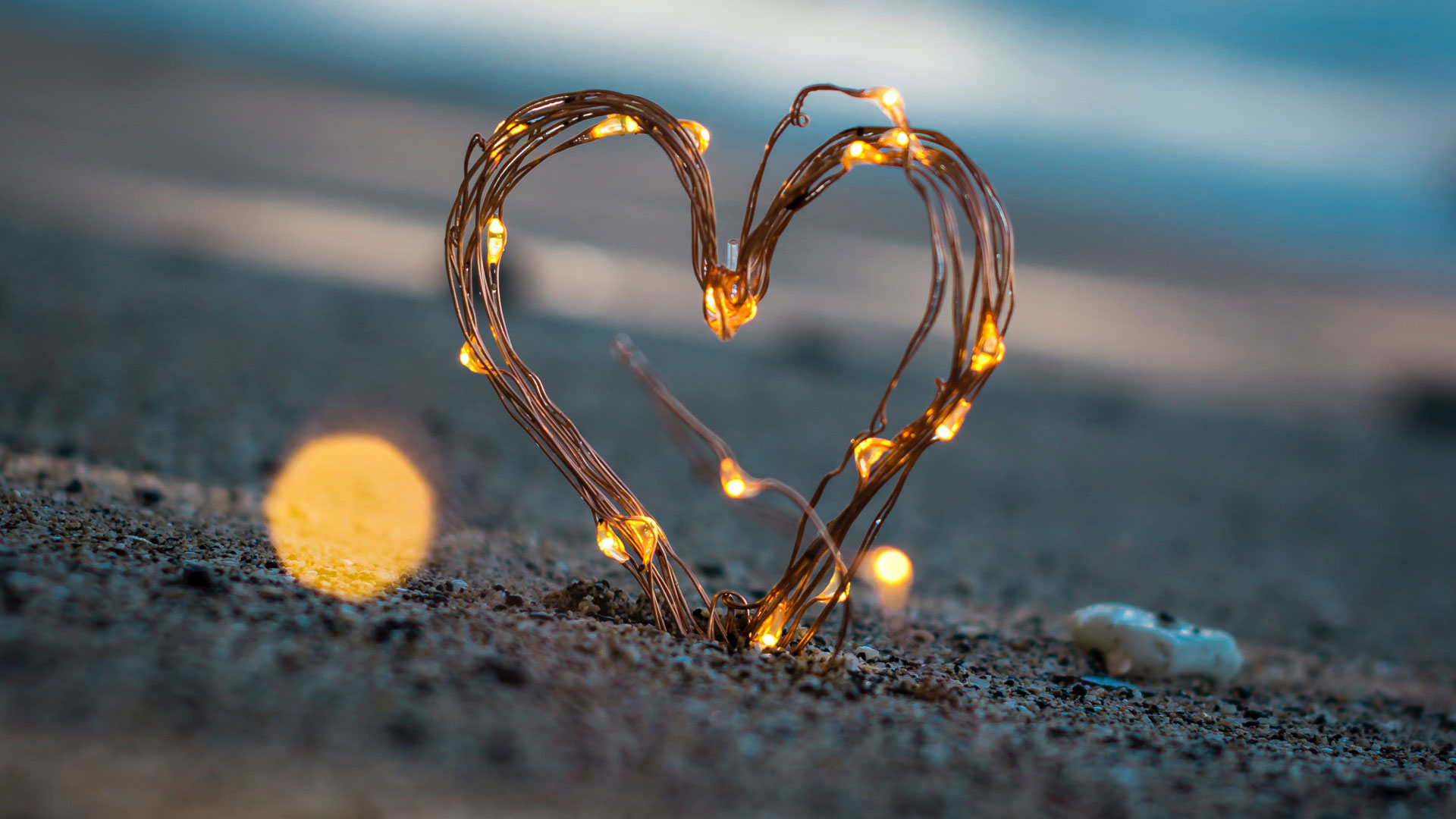 It’s been almost four years since my first encounter with Agile. We were introduced by a mutual friend, who thought we would be a perfect match. I see now that he was right, but it’s been a bumpy ride, with lots of misunderstandings and heartbreak along the way.

At the beginning, everything was great. I was impressed by Agile’s strong character. He promised me clarity and focus. Full transparency was what he called it. Not only would everyone in the team know what was going on, but each of us would be able to jump in and take over the tasks of others. Agile was offering us a built-in solution to balancing workloads and managing absences. What wasn’t there to like?

And so, we built him a shrine: a board we tended with love and care. We created avatars, wrote tasks on cards and gathered for 15 minutes each morning to move activities from Backlog, to To Do, to Work in Progress, to In Review, to Done. Oh, what satisfaction to see those cards dance across the board!

It was great while the going was good

But then something happened. Suddenly there were impediments in our midst – red flags tarnishing our lovely cards and stopping them in their tracks! Work started piling up. A member of our team, who had worked with Agile professionally in the role of Scrum Master started using words like, “Work-in-Progress Limit” and “Prioritize”. We needed to determine which backlog items were most important, stop starting and start finishing and say, “No!” some of the time.

A couple members of the team seemed to be losing interest in you. Comments like, “It’s not chaotic, it’s Agiile” were exchanged in hostile tones. And our retrospectives were turning into complaint sessions. Rather than being a safe place to discuss how we could make things better, they were becoming hearings, where criticism and blame were dispersed in equal measure. What was happening to my agile beau?

User Stories to the rescue?

A therapist (going by the name of Agile Coach) suggested we try User Stories. By describing why and for whom we were doing a specific task – and by adding an important defining element called Acceptance Criteria – we would be able to get back on track. We would once again have clarity and focus. And by introducing the concept of Value, we would have a tool to prioritize our work. What a grand idea!

Sigh. If only it were that easy. The User Stories themselves weren’t the problem. It took some time and effort to frame our activities to describe what value they were delivering to the user, but we all got the hang of it. The Acceptance Criteria worked out well too. Our bigger issue was in agreeing on the size of a story. Whereas some stories would take months to complete, others could be done in a few hours. And we also had some homeless (or storyless) tasks left over. Where did they fit in? Was this the end of my agile fling?

And so, we tried another therapist. This one suggested that maybe we had misunderstood Agile. We had been wooed by his firm framework and were doing what we thought he wanted us to do. But as it turns out, Agile goes by many guises. We had been so focused on his Yang (Scrum) that we failed to notice his Yin (Kanban).

Kanban was indeed a better fit, giving us permission to dispel with some of the artifacts and roles of Scrum that did not fit into our setup. Our coach also helped us recognize that we could challenge some of Agile’s perceived doctrines. We could expect some flexibility from Agile – it needed to be a win-win situation for both of us.

From fling to full-on Agile?

And then Agile asked for my heart. I wasn’t sure I was ready to fully commit. Agile was pretty high maintenance. What started off with simple User Stories and Retrospectives turned into time-demanding reviewing and refining of Backlogs, intense discussions about prioritization and some tough conversations around value.

On the other hand, what was the alternative? Did I want to return to my pre-Agile existence? He might be challenging and, at times – dare I say it – a bit fussy, but Agile has enriched my life. Agile encourages me to take a holistic view of my work, to pay more attention to the why and he empowers me to say no.

So, I said yes to Agile. And we nurture and develop our relationship every day.

4 thoughts on “My affair with Agile”